The film was selected for the program of 5. Opuzen Film Festival
which will be held in Opuzen, Croatia, from 17 until 22 August 2015. 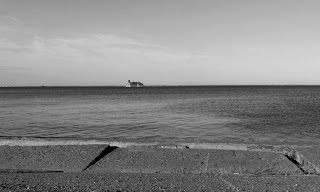 The film is selected in in KURZFILMWOCHE Regensburg, special programm

The film is shown at Gdansk city Galery, Poland
in the frame of the exhibition "Who makes Europe?"