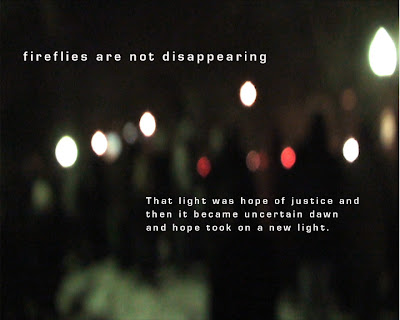 
January 19 Committee: Art Against Nazism (brief report)
Dear friends!
During the week-term anti-Nazism street-art action your stickers and posters have appeared in the cars, passageways, and escalators of the Moscow metro right up until January 19, 2011. The amount of propagated items was about 8.000 stickers and posters. The media coverage of the exhibition was unexpectedly wide. We got several major weekly national magazines including Expert and Kommersant Vlast. Also there was a good number of radio shows, including ones at Echo of Moscow, Radio Liberty, Russkaya Sluzhba Novostey and many others. Now we can say that our exhibition was visible and our campaign helped to attend at list 1000 of citizens for the march. (http://www.youtube.com/watch?v=hRZSz0PIJ54). The news about the march headed the list of major news at the Yandex.ru home page (the most popular web site in Russia). According to preliminary calculations marches on Jan. 19 were held in more than 35 cities of Russia and abroad.
Here you may find almost the full list of artworks from this show. Sorry to say: some got temporarily offline by technical reasons and will be loaded back ASAP. (http://19jan.ru/iskusstvo-protiv-natsizma-stikeryi.html) Many of artworks are explained in Russian.
As expected our call for contributions reached the goal and many artists and activists have helped to enlarge the list of participants by contributing their own pieces. There were people from Tambov, Samara, Riga, Paris, St.-Petersburg, etc.
All artworks were online during campaign and many of them was printed by activists and brought to demos even far from Moscow. (For instance in Kyiv, see pics attached)
Here you may also find a documentation of the action in Moscow metro. (http://www.antifa.ru/5473.html)
Here is a sort of interview with me (in Russian), but if you scroll directly to the 3rd minute you will see also a video documentation taken. (http://www.youtube.com/watch?v=J57iRwFb1gw)
So, dear comrades, on behalf of the January 19 Committee I thank all the participants and hope that we will continue our common struggle against Nazism worldwide.
The following artists and activists participated in the street art exhibition:
Affinity Group (Russia)
Anatoly Belov (Ukraine)
Babi Badalov (Azerbaijan; USA; Great Britain; France)
Cvetafor Group (Russia)
Cybersect (Russia)
Darinka Pop-Mitić (Serbia)
Dmitry Vilensky, Chto Delat? (Russia)
Eleonore de Montesquiou (France)
Emory Douglas (USA)
Etcétera (Argentina)
Ivan Brazhkin (Russia)
Ivars Gravlejs (Latvia)
Mikhail Sobaev (Russia)
Nikita Kadan, R.E.P. Group (Ukraine)
Nikolay Oleynikov, Chto Delat? (Russia)
Olga Kisseleva (France)
P.A. Lab (Russia)
Rigo 23 (Madeira; USA)
Rossella Biscotti (Italy; Netherlands)
Société Réaliste (France)
Zampa di Leone (Serbia)…and some others


PAROLE A LA FEMME is screened
at Forum Expanded on the following date: 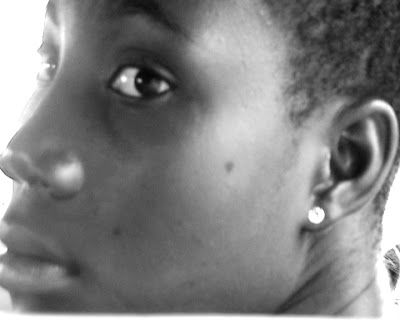 The videos they produce are socially and politically powerful, dealing with global feminism through issues of censorship, voyeurism and identity. The vehicles of expression in the actual videos include printmaking and drawing, interviews and film produced in cities and obscure natural environments, through a broad range of perspectives. This exhibition is organized by Irish independent curator Clodagh Keogh.The work of these artists has been exhibited throughout the international art scene in biennales, and prestigious galleries from Russia to Taiwan to Madrid. Well-known in Europe, these three women artists have just begun to be an important part of the art scene in the United States. Julika Rudelius’ most recent video “One of Us” was made in Florida last summer. Anne-Marie Schneider was recently nominated for the prestigious Marcel Duchamp Prize juried in Paris in the fall of 2010. 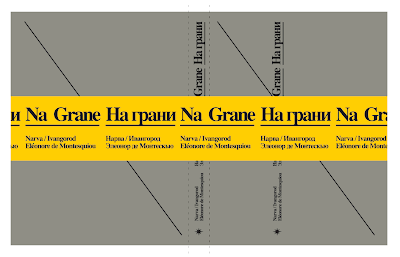 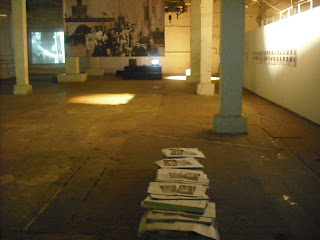 The SURVIVAL KIT festival was launched in 2009 in response to the dramatic crisis-induced changes within Latvian society. This year the festival will continue to beat to the pulse of the latest trends and positive transformations within cities, society and the world at large, and report on the contribution of artists in making the world a better place.

“In the last year, parallel to the opening of multifunctional shops, coffee bars and hairdressers with their own cultural programme, several creative hubs have come to the fore in Riga. The city has also witnessed the development of creative incubators encouraging interaction between culture and business. These new initiatives declare culture as a substantial component of the “survival kit” and as a vehicle for future development,” says SURVIVAL KIT 2 Festival Curator Solvita Krese.